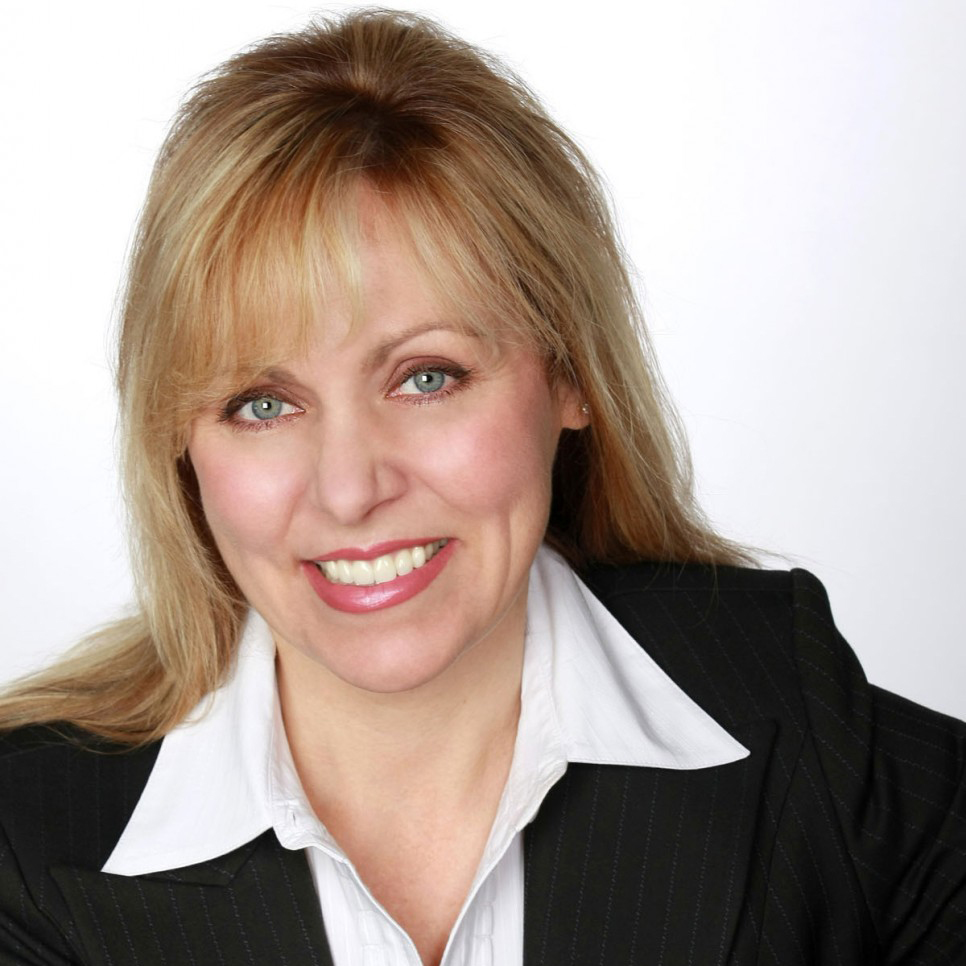 I was born and raised in British Columbia, Canada: the Kootenay’s and the Okanagan Valley. I was raised from Russian Orthodox Doukhobor decent: father’s Russian Orthodox practicing church liturgy and mother’s Doukhobor Sons of Freedom (a sect of Russian dissenters) practicing pacifism. The Doukhobors rejected secular government and they believed that God dwells in each human being and not in the church. They had strong humanitarian beliefs that condemn war and social violence as inhuman and irrational. As a result of the newly acquired doctrine, they were rejected by the tsars for their heresy and pacifism, and, eventually, many were exiled from Russia immigrating to Western Canada.

At some point you have to wonder, with such opposing forces as mentioned, whether socialization was the cause of the domestic violence and abuse I grew up with. Pacifists also rejected education and believed a woman (wives and mothers) should stay at home, solely care for the children, and take care of the husband. Although most children were never deliberately told not to seek higher education or to be the submissive wife, implicitly, these beliefs were instilled into the minds of the young.

So with these covert beliefs, I began my family at the young age of eighteen. I was a stay-at-home mom for over twenty-three years. Finally, in 2007, I realized I was much more worthy than the abusive relationships I was in and sought out higher education, first, to help myself, and then later, to support other women.

I’ve come to realized that moving through the difficulties of life is about how much resilience we are willing to give ourselves. Being able to move through the struggles of life is not about ignoring the emotional or mental challenges we may have endured. It is about having the ability and the strength to return to integrity by fully expressing our individuality with the pride of being a woman. At the same time, we cultivate our inner-richness and beauty of being free and self-governing.

Currently, I am pursuing another degree focused on psychology and sociology. I am interested in social justice, human rights, and social change for the sexually exploited. As I continue my studies, I will learn to be a strong advocate for individuals that have been inhumanly treated.